A week ago, Terry and I were returning from Father's Day weekend in Toronto. 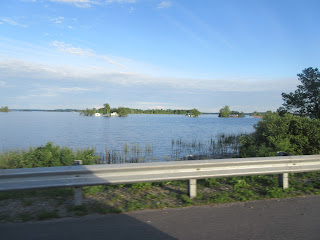 We decided to take the back road by the river... 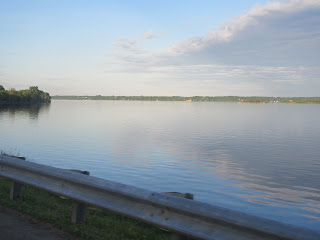 It's so much more interesting! 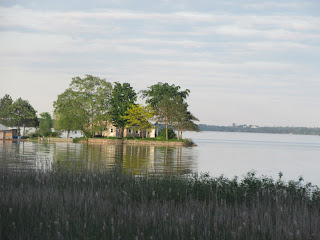 We were surprised to see that the St. Lawrence River was still running high. 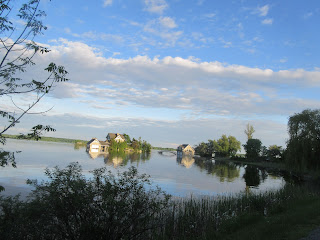 At my favorite island home, an island so close to the mainland that a footbridge leads from one to the other, the foot bridge was still partly under water, as it had been a few weeks ago. 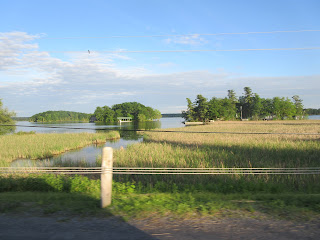 If polar ice caps are melting, will water levels around the world be permanently higher now?

I guess only time will tell...
Posted by Marlene Hutchins at 6:00 AM